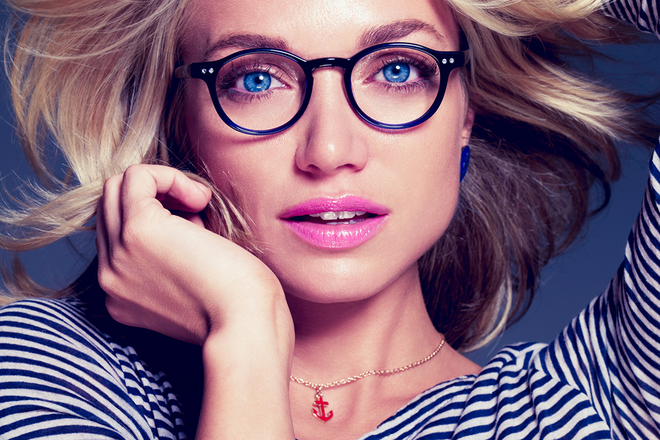 One of the downsides of aging is that the lower part of the face—the jawline, chin and neck—loses its sharp definition. Rather than having to deal with sagginess, seek solace in these age-reversing treatments and procedures that are guaranteed to work.

According to Charlotte, NC, dermatologist Gilly Munavalli, MD, there are many reasons why jowls develop. “Primarily, it’s because of soft tissue (fat) descent to the lower face, which is due to a relaxation of the fat compartments in the upper and mid face, coupled with resorption of bone in the jawline and perioral area.” When definition is lost along the jawline and jowls become prominent, the area can look “weak” and the chin will look pronounced, like it’s protruding. “Starting with dermal fillers, like Radiesse or Juvéderm Voluma, in the pre-jowl area sooner rather than later will help restore lost volume and reestablish the jawline contour.” But, not every patient requires filler to correct their jowls. “If skin laxity with pronounced sagging obscure the contours of the jawline, an energy-based device, like the INFINI, can contract the skin to make a noticeable difference,” says Dr. Munavalli.

You May Also Like: 5 Ways Your Face Will Change As You Get Older

Not only is the neck likely to lose elasticity with age, but Beverly Hills, CA, plastic surgeon Leslie H. Stevens, MD, says there can also be pigment changes, fat pockets and deep creases on the front of the neck. Botox Cosmetic, Dysport and Xeomin, can be used off-label to relax the muscles in the neck and soften the bands. “As skin becomes lax, nonsurgical radio-frequency treatments and Ultherapy, can be used, but the results are limited,” explains Dr. Stevens. “When nonsurgical procedures don’t cut it, surgery to tighten the bands under the chin, or a neck lift to remove excess skin from behind the ears, are needed.”

You may not think of your chin as an area that succumbs to aging, but it does. “With aging, soft tissue and facial bones lose volume. There’s also a loss of elasticity in the skin,” says Chicago plastic surgeon Michael Horn, MD. “When this happens, the chin crease can become deeper, pebble-like wrinkling can occur and the chin can become more pointed.” When the chin appears weak, it can also make the nose seem larger than it really is. “I always tell patients that it’s important to keep their weight consistent because rapid weight loss or gain can age the area,” adds Dr. Horn. In the event that a procedure needs to be done, there are several options. Hyaluronic acid fillers can increase projection and fill in lines, Botox Cosmetic can correct pebbling in the chin, and surgery can offer permanent correction. “To improve an aging chin, an implant can help make a dramatic difference.”