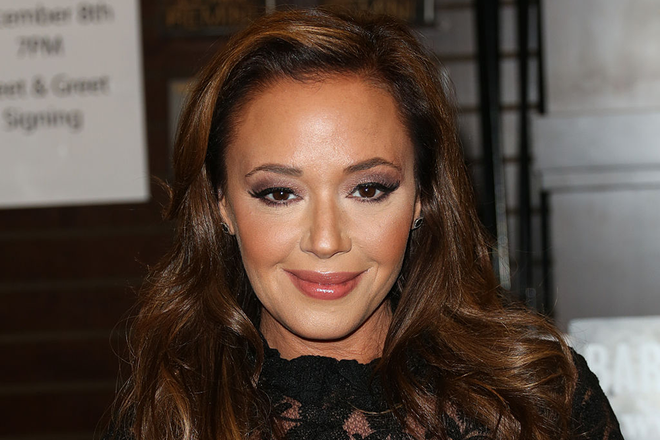 Since her TV debut nearly 20 years ago as funny, sarcastic Carrie on The King of Queens, actress Leah Remini has hardly aged. And with all the stress she’s endured in recent years with the media covering her very public feud with the Church of Scientology, her former religion (you’ve probably seen her many TV interviews on the topic—she’s also starring in a new show on A&E about it called Scientology and the Aftermath), we have to wonder, how does she continue to look so glowy and rested?

As Life & Style reports, in light of her new show, many people have taken to social media to ask 47-year-old Remini about her “wrinkle-free” look, writing on Twitter: “Are the Scientologists also responsible for Leah Remini’s plastic surgery and collagen implants?” and, “@LeahRemini good for you for leaving that #scientology #cult but what’s up with all that plastic surgery? You look plastic.”

You May Also Like: This Woman Actually Had 13 Plastic Surgeries in a Year to Look Like Ivanka Trump


Remini quickly fired back, denying going under the knife, but sharing the secret to her age-defying appearance: “Lol. I have had no plastic surgery, but thank you for thinking that,” she wrote. “I will Botox the hell of it until I do need a real facelift though!”

Anytime an A-lister gets real about the treatments they undergo, we appreciate their honesty. If only more celebs would follow suit!