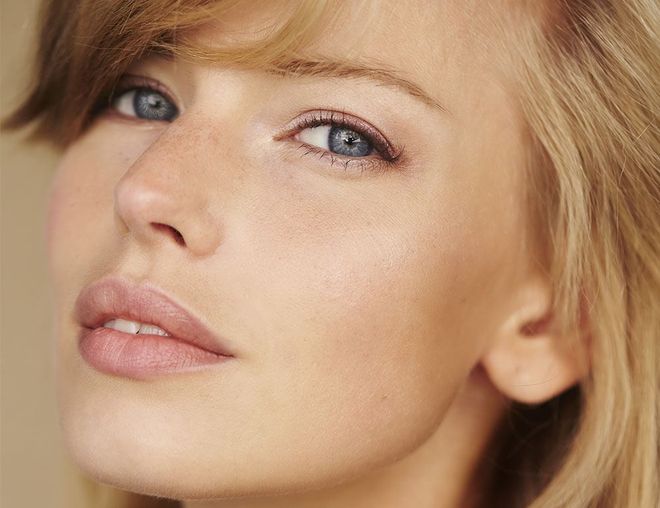 Just when you thought the benefits of CoolSculpting couldn’t get any better—it already freezes fat to contour your body without any downtime (or exercise)—they do. The FDA just approved the noninvasive fat-freezing device for “improving the appearance of lax tissue” (aka loose skin) in the under-chin area.

According to a release, an 18-week study found that 77 percent of patients showed a visible improvement in submental tissue laxity, and 75 percent of patients reported their chin looked more toned following treatment. Translation: Not only is fat being eliminated, but the sagging skin that surfaces after weight loss is also being tightened during the treatment.

As always, it’s important to note that CoolSculpting does not replace liposuction. If you’re looking for dramatic results and a large amount of weight loss, CoolSculpting is not for you. But, for an answer to the stubborn pockets of fat that are resistant to diet and exercise changes, plus a newfound tightening effect, look no further than this fat-buster.