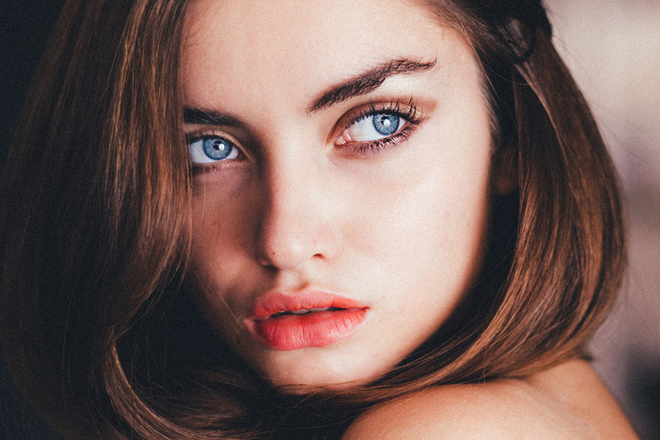 Whether your skin is red due to acne, sunburn, rosacea, or something else, getting the red out can be a tricky thing to treat. Although there have been major advancements in skin care products and in-office treatments, can skin that’s consistently red ever really be fixed?

You May Also Like: You May Think You Have Rosacea, But Could It Be This Instead?

Some experts say yes.
Redness and inflammation resulting from cold weather, wind/sunburn and any condition that causes microbreaks in the skin (acne, keratosis pilaris and eczema) are generally situational and usually treatable. For starters, try using a skin care product that contains calming ingredients like licorice or white tea—look for one with “anti-redness” in the name. “For long-term relief, in-office laser and light-based treatments can help,” says Nashville, TN, dermatologist Michael Gold, MD. “With today’s advanced pulsed-dye lasers and IPL (Intense Pulsed Light), getting rid of these types of redness is fairly easy, but you may need more than one treatment to see results.”

Others are less optimistic.
If the redness is systematic and caused by rosacea, which affects more than 14 million people in the United States alone, there is no “cure” to get rid of it. Despite the fact that red, inflamed flare-ups—usually brought on by triggers like spicy foods, alcohol, caffeine and stress—can be somewhat managed, they never fully go away. “While rosacea is a chronic condition, some forms of rosacea (papular/pustular), can be controlled (but not eliminated) with oral medication such as a tetracycline derivative,” says Houston dermatologist Suneel Chilukuri, MD. “However, if medication is not continued or treatments are not maintained, the papules and pustules, as well as accompanying redness, will recur rapidly.” Unfortunately, there is no one treatment that can permanently get rid of it.

The bottom line: If your redness pops up out of nowhere, like from acne, it can typically be managed with topical products like anti-redness creams and masked with concealer. If it’s rosacea, you may be able to control the redness, but you won’t be able to get rid of it forever.