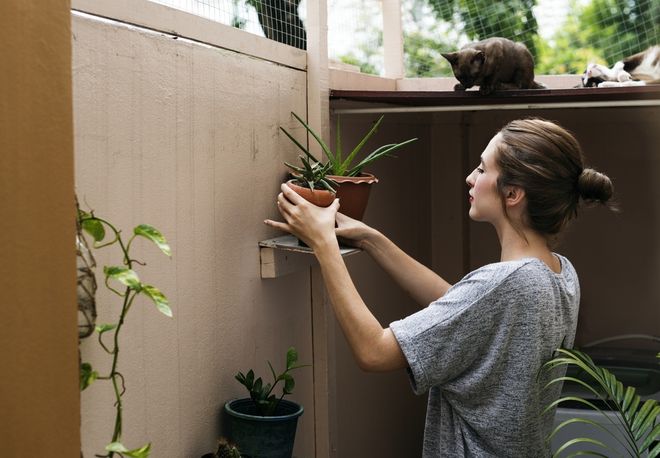 Plants have been used for centuries for their healing and medicinal properties, and we see them used in beauty products all the time for a host of reasons, including everything from taking down acne to delivering antioxidants into the skin. But, one plant benefit you may not be as privy to is air detoxification, which is as simple as buying a couple of plants and placing them around your house.

You May Also Like: Kate Hudson Credits This Diet Change for Her Clearest Skin Ever

Through various scientific studies over the years, NASA researchers have proved the power of houseplants in regards to their purifying capabilities, as they convert carbon dioxide to oxygen and regulate indoor air quality by removing airborne toxins (some are even known carcinogens) that can negatively impact your health. These studies also revealed that the air we breathe in our homes can be two to five times more polluted as the air outside. Yuck!

To breathe cleaner air in your home and spruce up your interior decor simultaneously, these are the top plants to consider. 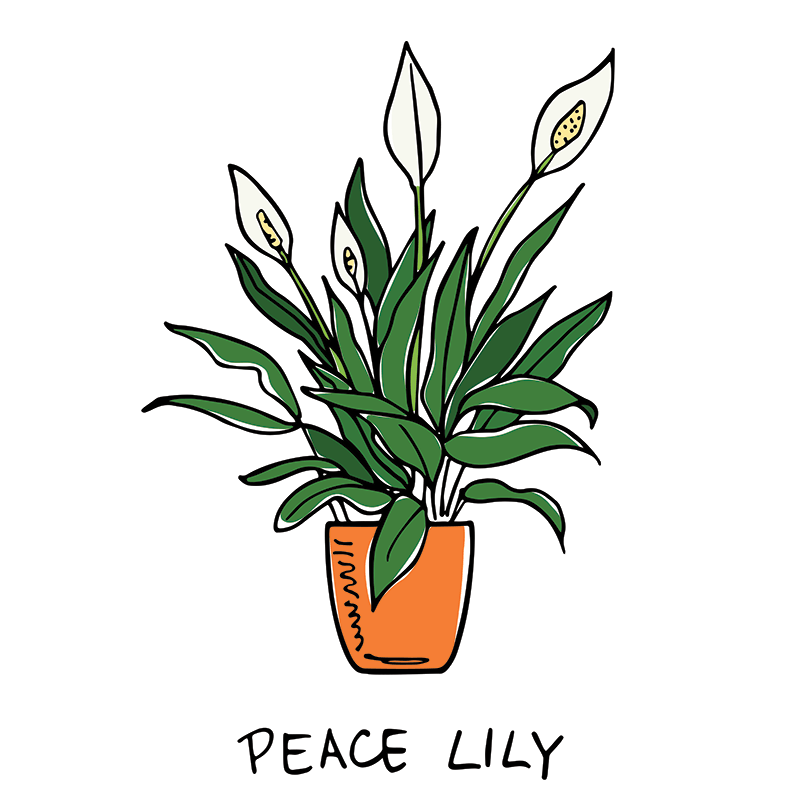 Peace Lily
This flowering plant is NASA’s number-one pick for removing formaldehyde, trichloroethylene and benzene from the air (particles that get released from carpet and furniture, too) and loves a shady area, which makes it a great pick to keep in your bedroom. However, it is poisonous to cats and dogs, so keep it somewhere your fur babies can’t reach, or avoid it altogether. 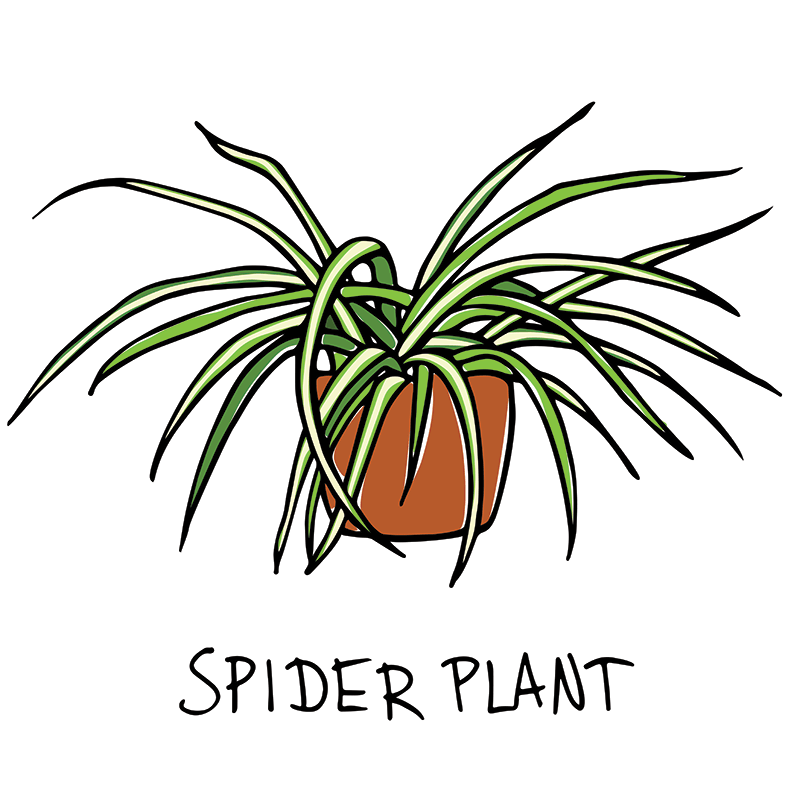 Spider Plant
A super low-maintenance option and one of NASA’s top choices for absorbing benzene, formaldehyde, carbon monoxide and xylene from the air, according to the New York Botanical Garden (NYBG), this plant requires “a constant level of light, but never direct light,” so a “north-facing window, or an east or west-facing window obstructed by a blind/curtain or a leafy tree” would be ideal. Plus, it’s totally safe for pets. 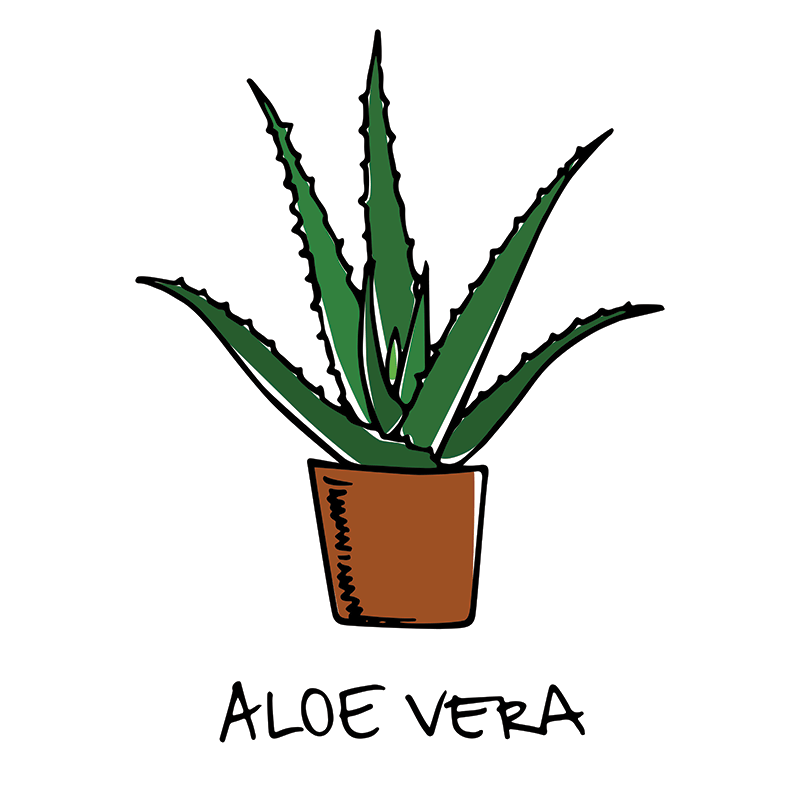 Aloe Vera
Possibly the most aesthetically pleasing plant of the bunch to kick your home aesthetic up a notch, aloe vera is another good bedroom option, as it’s been proven to continually release oxygen throughout the night, helping to improve breathing while you sleep. It also fights formaldehyde and benzene. 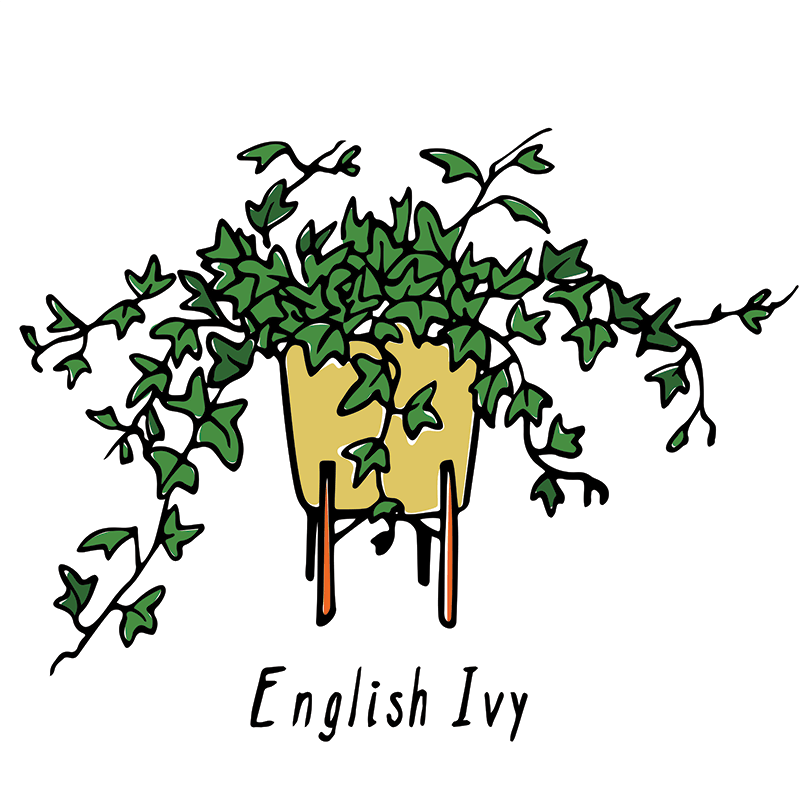 English Ivy
According to researchers at the American College of Allergy, Asthma & Immunology, this plant can remove 78 percent of airborne mold in just 12 hours. It also battles benzene, formaldehyde, trichloroethylene, xylene and toluene in the air. Note: Keep it somewhere your children (and your pets) can’t reach, as it is poisonous. 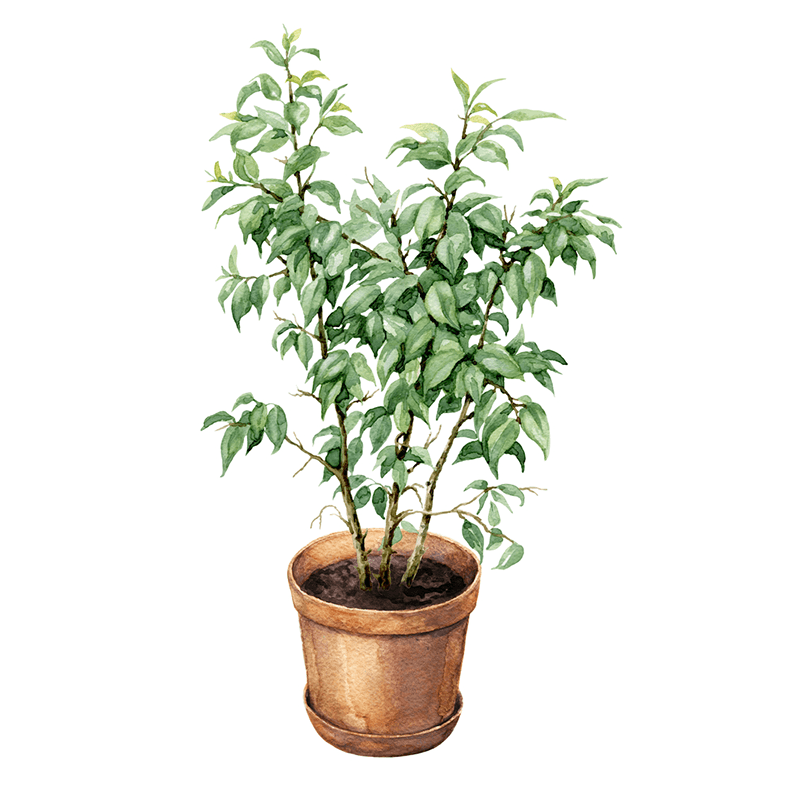 According to the NYBG, one of the biggest problems people encounter with maintaining this plant indoors is overwatering. “Plant your weeping fig in well-draining soil, and water it only when the top several inches of the soil are dry. Also, avoid cold drafts, dry heat and sudden temperature changes.” Note: This one is also toxic if consumed by pets.